President of Ukraine Victor Yanukovych is expected to submit the candidacy of Prime Minister to the Verkhovna Rada the next week. It is also expected that consultations concerning the members of the government will be held. 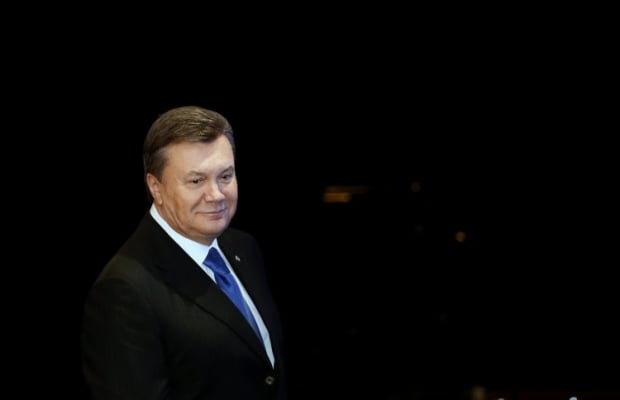 According to an UNIAN correspondent, lawmaker from the Party of Regions Volodymyr Oleynyk said this at news conference.

“There is information that the next week we expect a consolidation and submission by the President the candidacy for the post of Prime Minister after carrying out of consultations…” – said Oleynyk.