Head of German government Angela Merkel will meet with leaders of the Ukrainian opposition,  leader of the UDAR party Vitaliy Klitschko and leader of the Batkivshchyna Arseniy Yatsenyuk on Tuesday, on February 18. 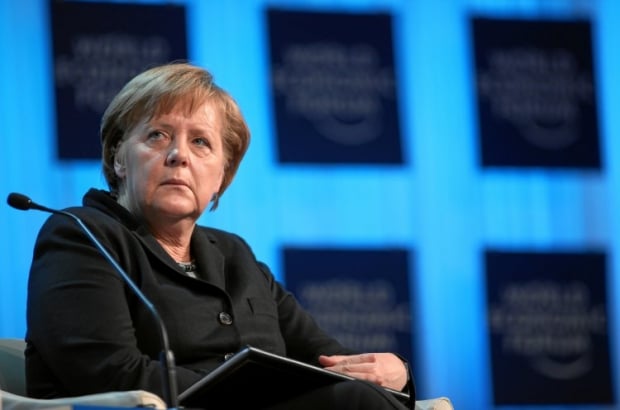 Merkel to meet with Klitschko and Yatsenyuk on February 18

“Klitschko and Yatsenyuk, correspondingly chairman of the UDAR party and chairman of the parliament faction of the Batkivshchyna party are about to talk with the head of German government about anti-government protests in Ukraine that have been lasting and theses of opposition concerning issues on introducing amendments into Constitution”, - agency reports.