Protesters will restore partially the traffic at Hrushevskogo Street. 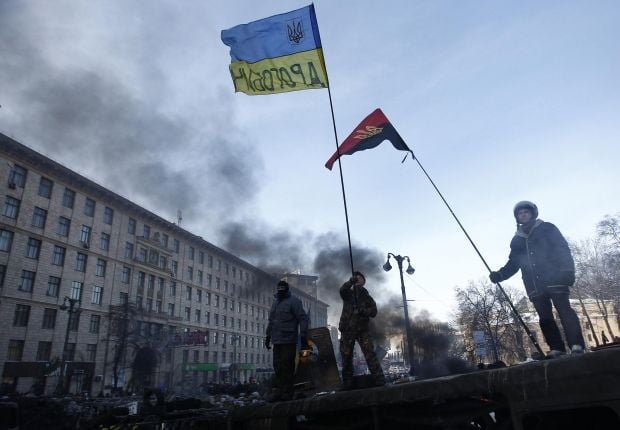 According to an UNIAN correspondent, public activists Andriy Dzyndzya and Zoryan Shriryak announced a corresponding statement of the   Council of Maidan All-Ukrainian Union during the press conference today.

“The last activists Dmytro Poltavets was released today, that is why, taking into consideration of fulfillment by authorities the demands of Maidan concerning the release of detainees, the Council of Maidan All-Ukrainian Union believes it is possible to fulfill the demands of the law “On removal of negative consequences and prevention of persecution and punishment of people concerning the events that took place during the peaceful actions”, that will avoid a force scenario of the events”, - it is said in the statement.

At the same time the Council of Maidan All-Ukrainian Union warned authorities that in case of new repressions against activists or protesters their activities will more scale than the previous ones.