Trust to Yanukovych “is close to zero” – Tusk

Head of the Polish government Donald Tusk said in Warsaw today that a trust to President of Ukraine Victor Yanukovych “is close to a zero”. 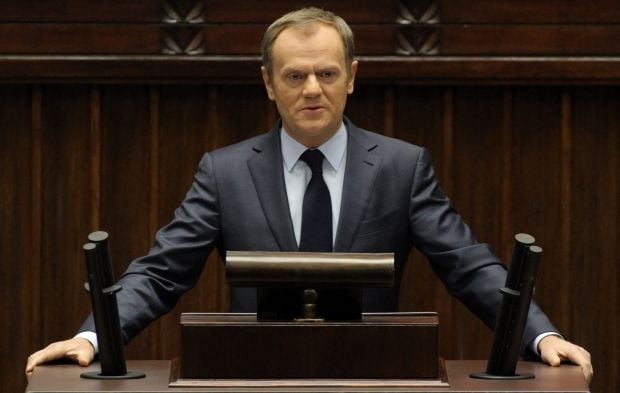 Trust to Yanukovych “is close to zero” – Tusk / Reuters

According to an UNIAN correspondent in Warsaw, he said this in an interview to journalists after his speech in Seim.

“Let’s not overestimate contacts with President Yanukovych. It is a pity to say, but a trust to him is close to zero”, said the Prime Minister, answering question, whether he plans to discuss the situation with the head of the Ukrainian state.