President of the European Parliament Martin Schulz states that in a result of the force actions against demonstrators in Kyiv with numerous victims, the authorities of Ukraine has almost lost all its legitimacy and calls to urgent cease of further bloodshed. 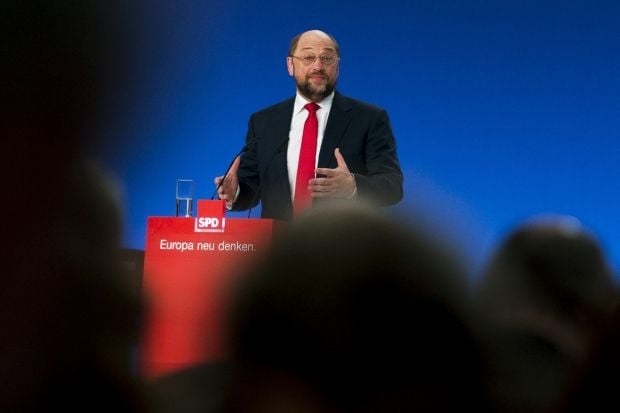 Ukrainian authorities are about to lose all legitimacy – president of European Parliament / Photo: REUTERS

According to an own UNIAN correspondent in Brussels, it is said in the special statement of Schulz.

“A tragedy is unfolding in Ukraine. The failure of authorities to engage in genuine dialogue has led to renewed violence and deaths of many protesters and police. It is deeply shocking and unacceptable. It requires a strong and urgent action. The Ukrainian authorities are about to lose all legitimacy”, it is said in the statement of the President of the European Parliament.

He called to immediate cease of bloodshed at all costs.