The leadership of the USA demanded from the Ukrainian President to withdraw all security forces from the center of Kyiv and to allow opposition to hold the protest actions. 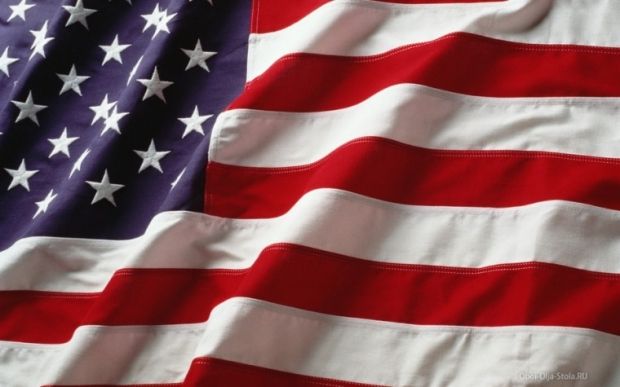 The United States calls the Ukrainian authorities to withdraw special subdivisions from the center of Kyiv and calls opposition to hold peaceful protests,  Press Secretary of the President of the USA Jay Carney said this”, RIA Novosti reports.

“We call President Yanukovych to withdraw security forces immediately from the center of Kyiv and to respect a right for a peaceful protest. We call protesters to express their opinion peacefully”, - said Carney.

He also called the army of Ukraine not to interfere in the conflict, which, according to the opinion of the White House, should be solved by political means.