EU Official journal publicized the list of 18 former Ukrainian officials, whose assets will be frozen at the territory of the community. 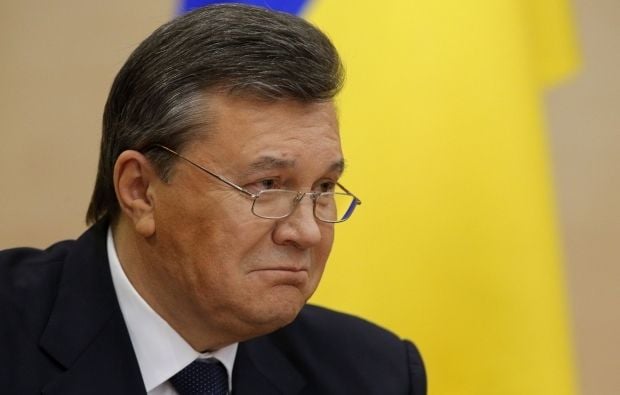 According to the resolution of the EU № 208/2014, sanctions come into force today.

Andriy Portnov, former adviser of the President of Ukraine;

Andriy Klyuev, former Chief of Staff of Administration of President of Ukraine;

Victor Yanukovych, son of the former President, lawmaker of the parliament;

Artem Pshonka, son of the former Prosecutor General, deputy chairman of the Party of Regions faction;

Oleksiy Azarov, son of the former Prime Minister of Ukraine;

Ihor Kalinin, former adviser of the President of Ukraine.