The date of the referendum is brought forward for two weeks. 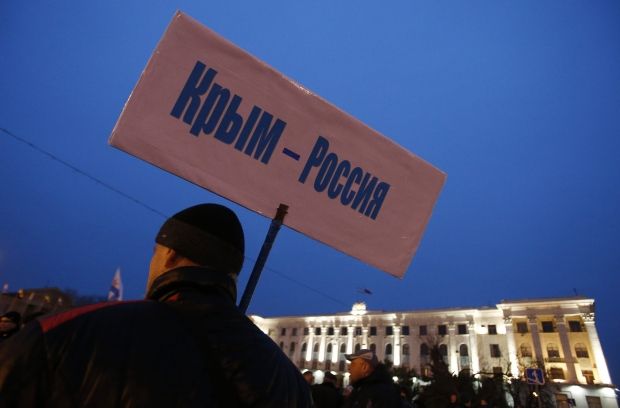 The referendum in Crimea will take place on March 16. RIA Novosti with a reference to first deputy chairman of the Council of Ministers of Crimea Rustam Temirgaliev reports this.

The term of All-Crimean referendum was revised. It was planned earlier that the referendum will take place on March 30,

It became known that at the referendum on status of Crimea the residents of the peninsula will be offered to answer the question whether Crimea should remain a part of Ukraine or should join Russia.