France not to recognize “independence” of Crimea

Authorities of France will not recognize the decision of the Verkhovna Rada of Crimea on “declaration of independence”. 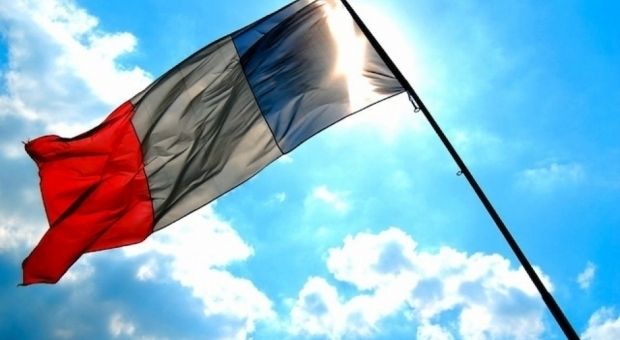 France not to recognize “independence” of Crimea/ france-ai.ru

Authorities of France said that this decision is absolutely illegitimate and contradicts to the Ukrainian and international law”, TSN reports.

“This decision is absolutely illegitimate as well as the decision on carrying out of referendum on March 16. In contradicts to Ukrainian Constitution and international law”, said the representative of the French Foreign Ministry.

They also believe that the only legal voting in Ukraine is presidential election set for May 25.