The countries of the G7 and the European Commission call Russia to stop supporting the referendum in Crimea. 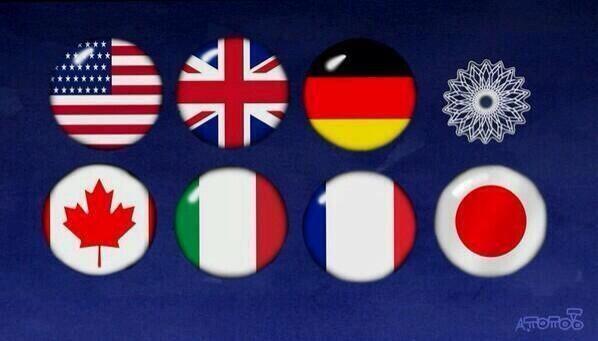 It is said in the joint statement of the countries of G7 that was spread on March 12.

“We, the leaders of Canada, France, Germany, Italy, Japan, the United Kingdom and the United States and the President of the European Council and President of the European Commission call on Russia to stop any attempts to change the status of Crimea in spite of the Ukrainian legislation and with violation of international law. We call on Russia immediately to stop actions that support the referendum at the territory of Crimea concerning its status, because it will be a direct violation of Constitution of Ukraine”, - it is said in the statement.