Firtash arrested in Austria at request of FBI

Firtash arrested in Austria on suspicion of involvement in creation of an organized criminal group. 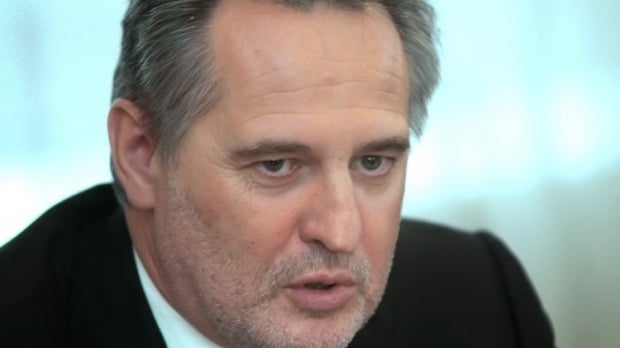 Firtash arrested in Austria at request of FBI

The businessman was arrested at a request of the FBI on suspicion of involvement in creation of an organized criminal group, Firtash, as well as Klyuev brothers, run his business in Austria, where the headquarters of their companies are located.

He has been under examination of the FBI since 2006.

According to Austrian newspaper Die Presse, the head of the federal criminal police of Austrian specified that this arrest has nothing to do with the current events in Ukraine.