Separatists: some 96.6% of Crimean inhabitants vote for reunion with Russia

According to information of “Crimea” State Television Radio Company, as of now 100% of protocols were processed. 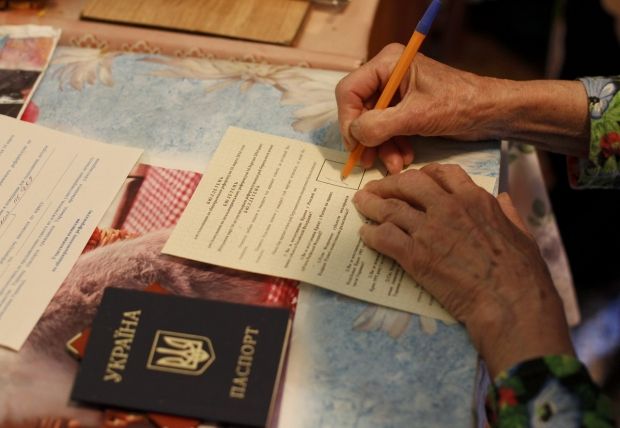 Crimean separatists: some 96.6% of Crimean inhabitants vote for reunion with Russia/ REUTERS

Some 96.6% of inhabitants voted for a reunion with Russia at illegal referendum in Crimea. Chairman of the commission of the Verkhovna Rada on organization of referendum Mykhaylo Malyshev said this on the air of “Crimea” State Television Radio Company, ITAR-TASS reports.

In accordance with information of the television channel, as of now 100% of protocols were processed.

These data are presented without taking into account of Sevastopol.