Foreign Minister of France: membership of Russia in G8 is suspended 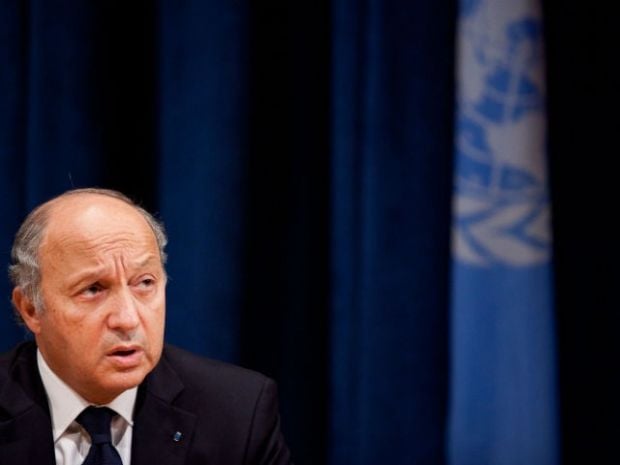 Foreign Minister of France: membership of Russia in G8 is suspended / vestikavkaza.ru

Foreign Minister of France Laurent Fabius, having refused from his visit to Moscow, explained that “it is inappropriately now”.

In an interview to Europe-1 he said that Russia is totally isolated now, and the actions of the eastern neighbor of Ukraine caused negative reaction in the EU and the USA, and in Japan, even China, the minister noted, refrained from voting in the UN, however, it usually votes together with Russia.

The Minister also noted that the membership of Russia in G8 was suspended, and further actions will depend on actions of the authorities of the country.

Laurent Fabius : "La Russie est totalement isolée"Europe1fr
If you see a spelling error on our site, select it and press Ctrl+Enter