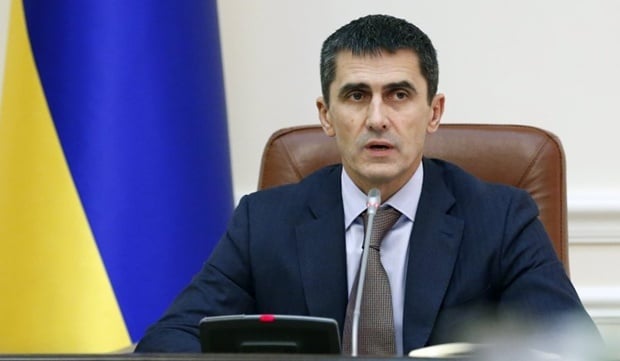 According to an UNIAN correspondent, he said at press conference in the Cabinet of Ministers: “Crimea is and remains the territory of Ukraine. Annexation carried out by the Russian troops, they practically occupied this territory, does not mean that we lost this territory. We will struggle for it”.