HQ of Naval Forces of Ukraine taken by storm in Sevastopol

The Defense Ministry of Ukraine reports that officers are trying to hold back a mass of malcontents, they are trying to prevent them from spreading at the territory. 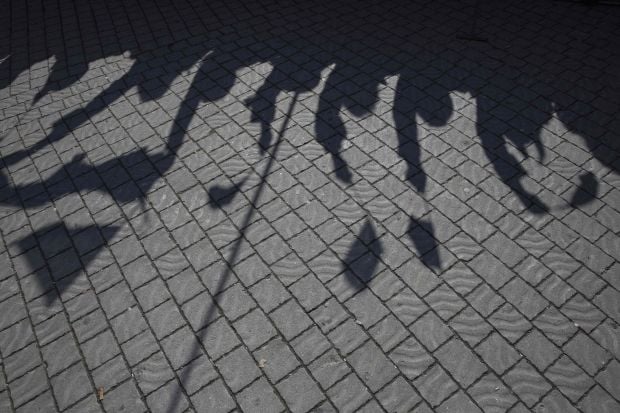 In the morning on Wednesday, civilians pulled down a fence and broke through into the territory of the headquarters of the Naval Forces of Ukraine in Sevastopol, Ukrainska Pravda reports.

Head of the media-center of the Defense Ministry of Ukraine in Crimea Vladyslav Seleznev said this to edition.

According to his words, men pulled down the fence and a crowd broke through inside. As of 9.00 am people stay in the territory.

“Officers are trying to hold back this mass of malcontents, they are trying to prevent them from spreading at the territory”, - he said.

“It is clear that our Ukrainian officers will not use a force against women”, stressed Seleznev.

Seleznev also noted that this night was rather calm in other units.