Acting President of Ukraine, Speaker of the Verkhovna Rada of Ukraine Oleksandr Turchynov said that information about absence of clear instructions to military men in Crimea from authorities is not true. 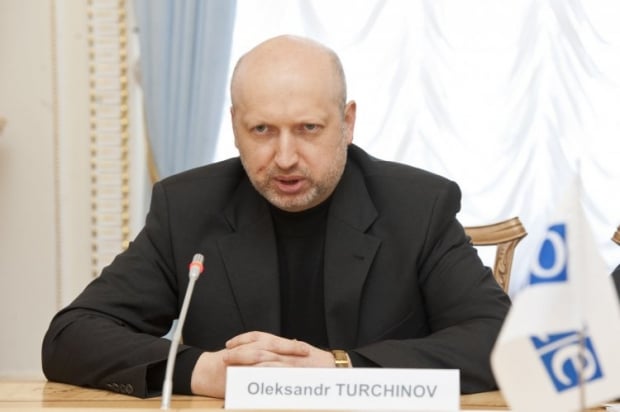 According to an UNIAN correspondent, he said this at press conference today, answering question of journalists that there is an address of military men, who demand from the leadership of the country to make concrete decisions concerning further actions of military men.

Tyrchynov noted: “There is information in mass media that military men do not know what to do – it is not true”.

Turchynov noted that the situation becomes more complicated because of “permanent psychological pressure and intimidation” towards military men and their families.