Leader of the Batkivshchyna party, ex Prime Minister of Ukraine Yulia Tymoshenko held a meeting with specialists of defense and military areas, and offers to create a permanent headquarters, which will elaborate decisions for reaction to threats, which Ukraine faces due to the military aggression of Russia. 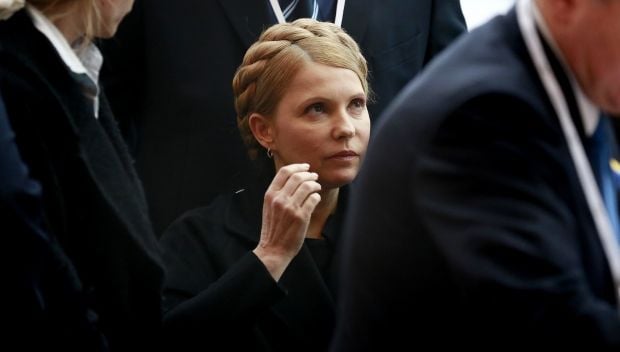 The press service of the Batkivshchyna All-Ukrainian Union disclosed this to UNIAN.

According to the words of Tymoshenko, the current situation “makes us to seek for extraordinary decisions for reaction to the military aggression of Russia at new level”.

She noted that annexation of Crimea had been prepared by Russia long ago, the plans had been more scale and she does not rule out that Russian President Vladimir Putin will continue its realization.

As a result of the meeting a package of some dozens of suggestions was elaborated, and it will be sent to the leadership of Ukraine, the press service reports.