The National Security and Defense Council made a decision to instruct the Defense Ministry of Ukraine to carry out redeployment of the military units in Crimea. 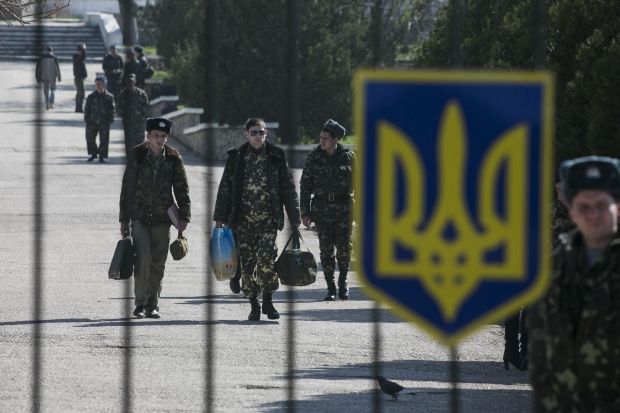 According to an UNIAN correspondent, acting President of Ukraine, Speaker of the Verkhovna Rada of Ukraine Oleksandr Turchynov said this during the Conciliatory Council of the parliament.

Moreover, he noted that the NSDC instructs the Cabinet of Ministers to carry out evacuation of families of soldiers, for who there is a real threat to their life and health.

The Cabinet of Ministers also got instruction to ensure accommodation of families of soldiers and all those, who has to leave their dwelling due to pressure of occupation troops of the RF, Turchynov said.