The USA and Europe are united in the certainty that Russia should pay for its actions in Crimea, said American President Barack Obama after the meeting with Prime Minister of the Netherlands Mark Rutte in Amsterdam. 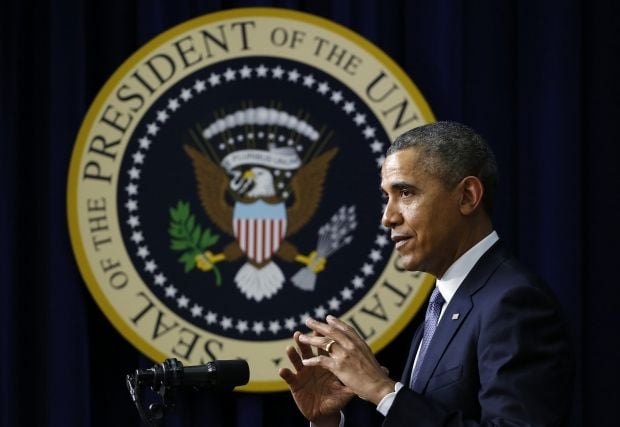 Moreover, Barack Obama stressed that the USA and Europe are united in intentions to support the Ukrainian authorities and people.

The President of the USA said that allies of Washington in NATO are the closest partners at the world arena and stated that Europe is a cornerstone of American interaction with the world, Radio Svoboda reports.

Within his European tour Obama will go to  the Hague, where the nuclear security summit opens.

Moreover, the President of the USA will take part in an extraordinary meeting of leaders of the G7, where they are about to discuss the Ukrainian issue.