In the afternoon yesterday during the talk of chief of HQ of Armed Forces of Ukraine Mykhaylo Kunitzin with chief of the HQ of the Armed Forces of the RF Valeriy Gerasimov they reached an agreement concerning withdrawal of the Ukrainian military units from Crimea in full staff “with arms on civil basis”. 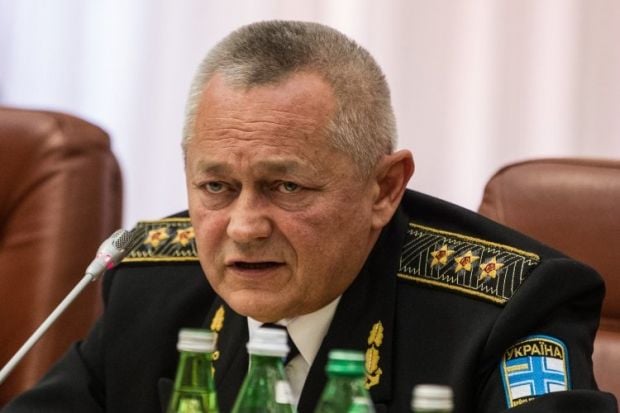 According to an UNIAN correspondent, acting Defense Minister of Ukraine Ihor Tenyukh said this at the sitting of the parliament.

He noted that the talks of first deputy chief of the HQ of the Armed Forces of Ukraine Hennadiy Vorobjev with deputy Defense Minister of the RF Dmitriy Bulgakov concerning order and mechanism of reached agreement are scheduled for today.