Senate of Poland cancels Forum of regions with Russia

Marshal of the Senate of Poland Bogdan Borusewicz decided to cancel Forum of regions with RF scheduled on April 15-16, which was to take place in Gdansk. 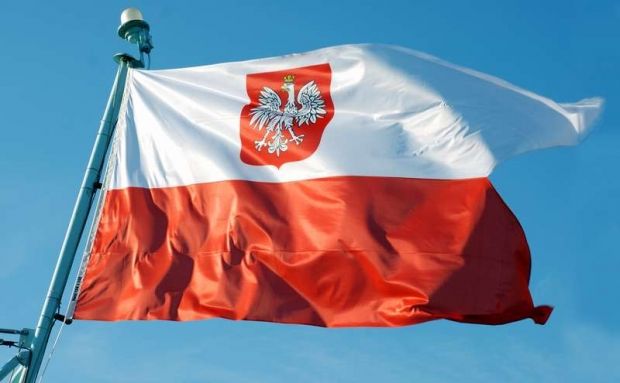 Senate of Poland cancels Forum of regions with Russia

According to an UNIAN correspondent, he said this to Ukrainian journalists in Warsaw.

“I believe that what happened in Ukraine – aggression of Russia, annexation of Crimea and role of the Council of the Federation in it, - leads to the fact that this forum can not take place”, said Borusewicz, having noted that he officially informed the Russian side about it on March 26.