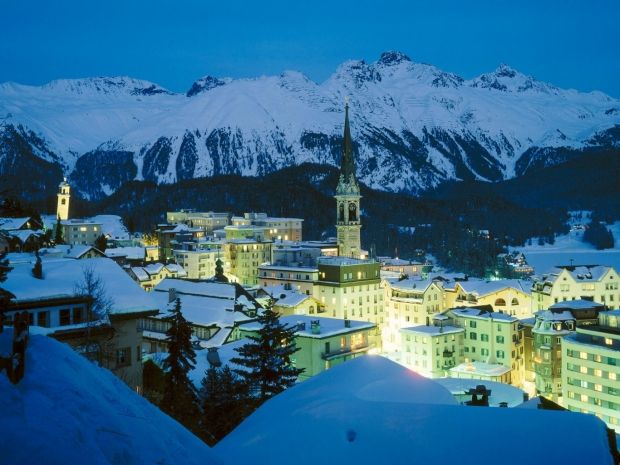 Radio Svoboda with a reference to the press service of the Federative Council of Switzerland reports this.

“Saving the political neutrality and dialogue with all parties to the Swiss authorities decided to freeze any possible assets of the former Ukrainian president and his entourage in Switzerland, to stop export of military materials to Russia, to reconsider the question of holding talks on a free trade agreement with Russia, together with the EFTA member states, and to stop temporarily the training program for the Russian military staff, "- said in a statement from the Swiss government.

"The annexation of Crimea to Russia contradicts to international law in general and the principles of territorial integrity of states in particular. By this action, which is also contradicts to the Helsinki agreement, Russia has violated its international obligations within a framework of a range of bilateral and multilateral agreements, "- said in a statement.