U.S. ceases cooperation with Russia in war on drugs area

Due to the events around Ukraine United States stopped cooperation with Russia in a war on drugs area. 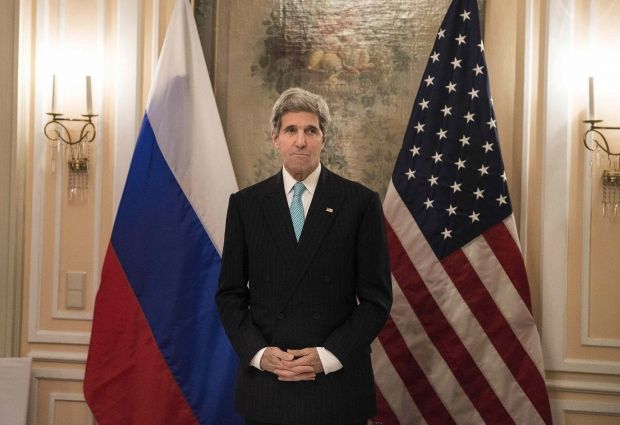 The U.S. ceases cooperation with Russia in war on drugs area/Reuters

According to "Echo of Moscow" radio station, it was announced tonight.

Earlier other bilateral contacts in some other areas had been ceased.

United States and European Union have also warned that sanctions against Russia could be toughened if the RF decides to carry out a military invasion into the territory of Ukraine.