The law-enforcement officers detained the man, who started shooting in the center of Kyiv near “Mafia” restaurant in the evening yesterday. 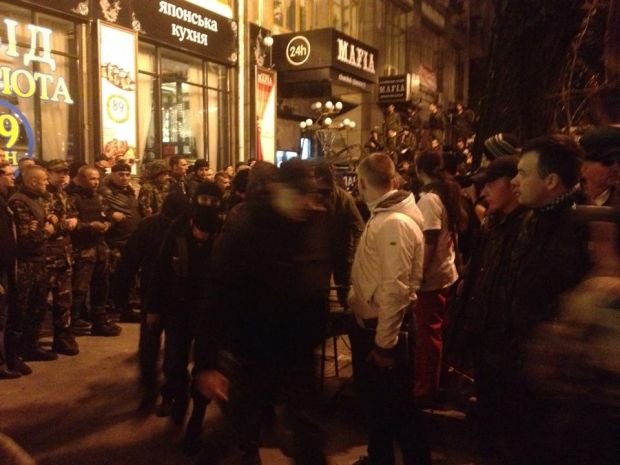 The Interior Ministry disclosed to UNIAN that investigation actions are being carried out towards the detained person. Militia blocked “Dnipro” hotel at request of Kyiv citizens frightened of shooting. According to testimonies of eyewitnesses , there were some dozens of unknown people armed with automatic weapon.

Militia assured that they will bar a repeat of such terrorist actions in future.