Foreign Minister of Germany Frank-Walter Steinmeier does not see perspectives of accession of Ukraine to NATO, but he states that the German government has not made official decision concerning this case. 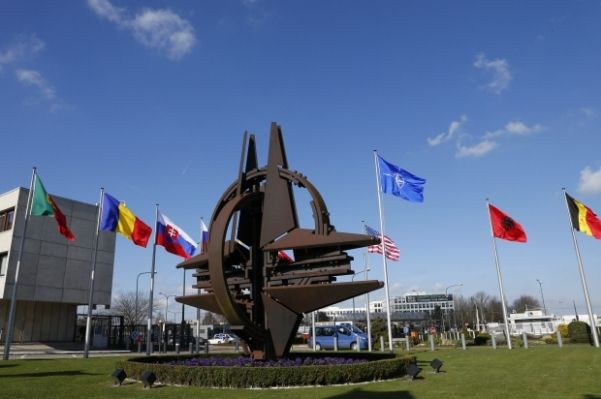 PAP reports this with reference to the statement of the minister after today’s meeting with the colleagues of Poland and France at unofficial forum of Weimar triangle that took place in Germany.

“I can conceive of forms of more intensive cooperation with Ukraine within Council NATO-Ukraine. But I do not see possibility of membership in NATO”, - said Steinmeier, having noted that it is his personal opinion.