Avakov is ready to resign if “it is choice of society” 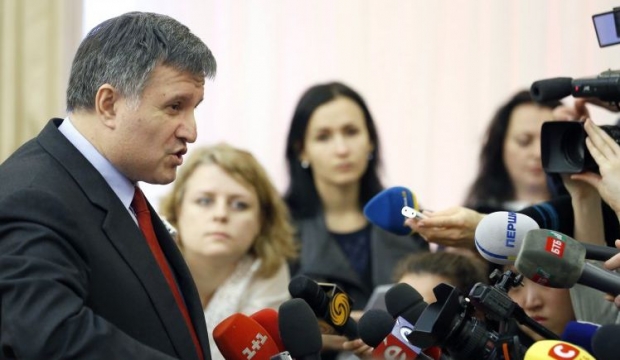 Avakov is ready to resign if “it is choice of society”

Interior Minister of Ukraine Arsen Avakov states that he is ready to resign “if it is a choice of society”.

According to an UNIAN correspondent, he said this before the sitting of the government.

As UNIAN reported earlier, Avakov was appointed to the post of acting Interior Minister of Ukraine on February 22.