NATO: Russia may start incursion in Ukraine in 3-5 days

Commander of NATO forces in Europe, said that signs of movement of small parts of Russian troops were noticed the night before. 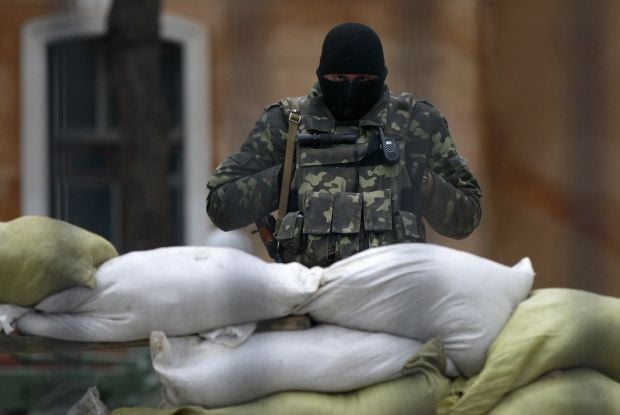 NATO: Russia may start incursion in Ukraine in 3-5 days/REUTERS

Commander of NATO forces in Europe, General Philip Breedlove said that Russia has all the necessary forces on the Ukrainian border, which are necessary if it decides to invade the country. He said this in an interview with Reuters and the Wall Street Journal, reports Radio Svoboda.

According to him, Russia can achieve its goal in three - five days. Breedlove called the situation on the Ukrainian-Russian border "very disturbing."