Majlis started a preparation for a referendum to determine the will of Crimean Tatar people. 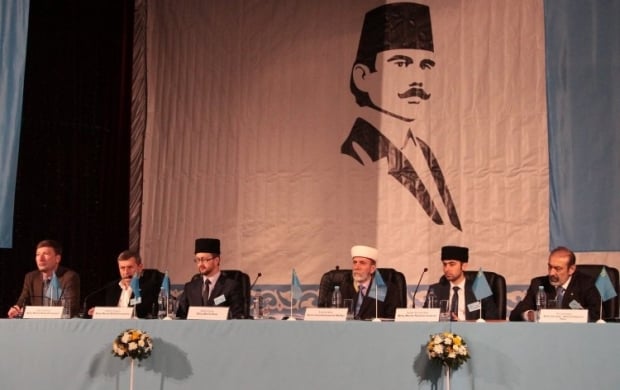 Radio Svoboda reports this with a reference to member of organizational group on preparation of referendum Abduraman Egiz. The group was created by Majlis .

According to him, the Crimean Tatar people indigenous referendum should be held under the supervision of such organizations as the UN, OSCE or others.

"This referendum should be legitimate and recognized in the world" - said the representative of the Majlis.