Lutsenko not to take part in election of Kyiv Mayor

Leader of the “Third Ukrainian Republic” movement Yuri Lutsenko states that he will not take part in election of Kyiv Mayor. 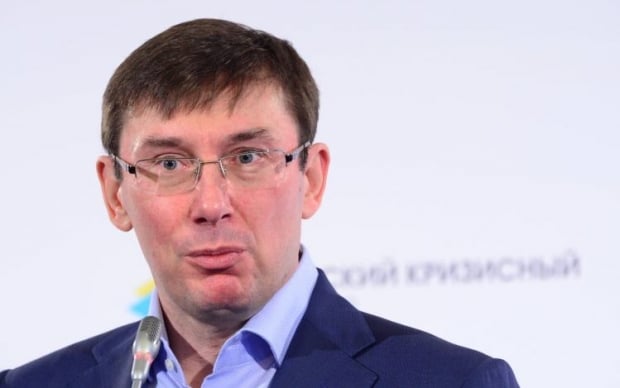 Lutsenko not to take part in election of Kyiv Mayor

He said this at news conference in UNIAN.

According to words of Lutsenko, a choice between him and leader of the "UDAR" party Vitaliy Klitschko could become a fratricidal war. "I know that I have a high starting in election campaign. It ranges from 15%, according to the latest ratings. But to compete with Klitschko, my friend, in such circumstances would mean  fights without rules, "- he stressed.