Consultations among militia employees and protesters with a goal to reach an arrangement concerning unblocking the territory around Kharkiv Oblast State Administration are still in progress. 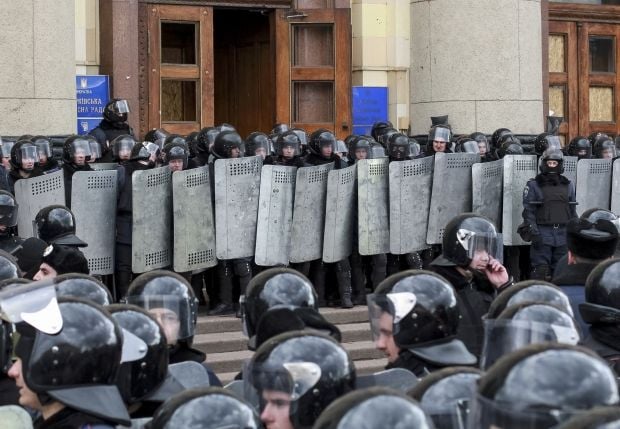 The press service of the Main Department of the Interior Ministry of Ukraine in the Kharkiv Oblast reports this.

“In a result of the talks that took place among the heads of the law-enforcement bodies and participants of the mass actions, protesters agreed to leave an administrative building of Kharkiv Oblast State Administration voluntarily. The state institution is working is in a normal mode”, the press service said.