Ukrainian major Stanislav Karachevskyi was shot down from a submachine gun in Novofedorovka city in Crimea, chief of Crimean center of the Defense Ministry of Ukraine Vladyslav Seleznev wrote this on Facebook. 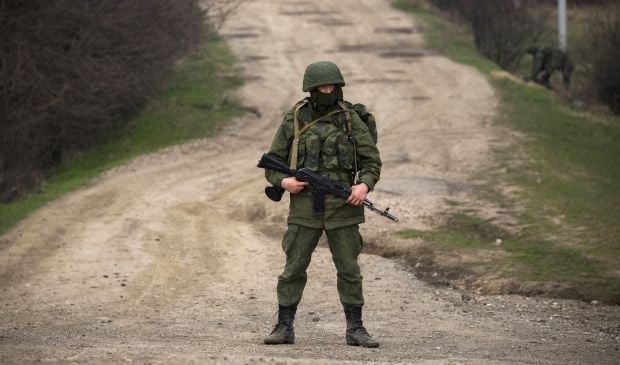 “In a result of the conflict among Ukrainian officers and Russian soldiers  Stanislav Karachevskyi was shot down from a submachine gun at 22.50 pm. The murder took place on the 5th floor of the dormitory, where Ukrainian military personnel of Saky airbase lived”, noted Seleznev.

It was planned that  Karachevskyi was about to leave for a mainland of Ukraine on April 9.

According to data of a representative of the Defense Ministry Ukrainian officers were without weapons.