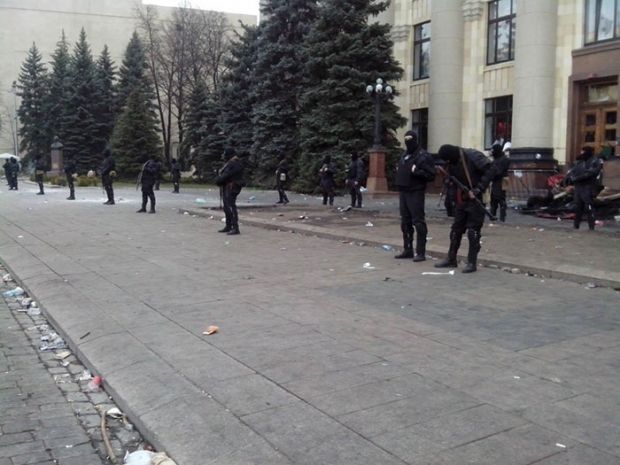 Lawmaker from the Batkivshchyna party Mykola Knyazhytskyi with a reference to the words of Interior Minister of Ukraine Arsen Avakov wrote this on his Facebook page.

“Spoke with Avakov. Anti-terrorist operation took place in Kharkiv. 70 violators were detained. They have been already sent to Kyiv and Poltava pre-trial prison. “Yaguar” special subdivision from the central Ukraine is acting. They are acting professionally – without shots and victims. They are ready to act everywhere in the east, neutralizing criminals”, he wrote.