The Supreme Headquarters of the NATO in Europe publicized satellite photographs of the Russian troops near the borders with Ukraine. 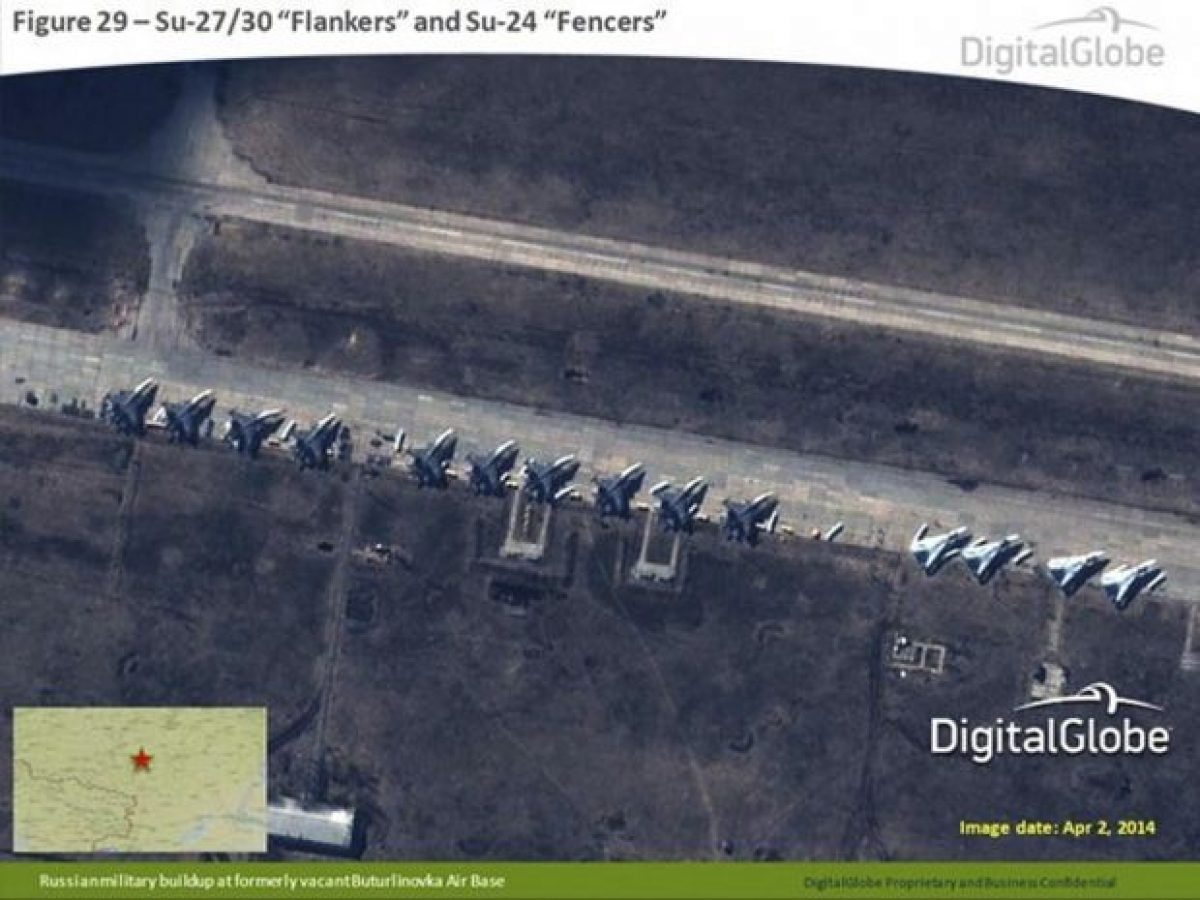 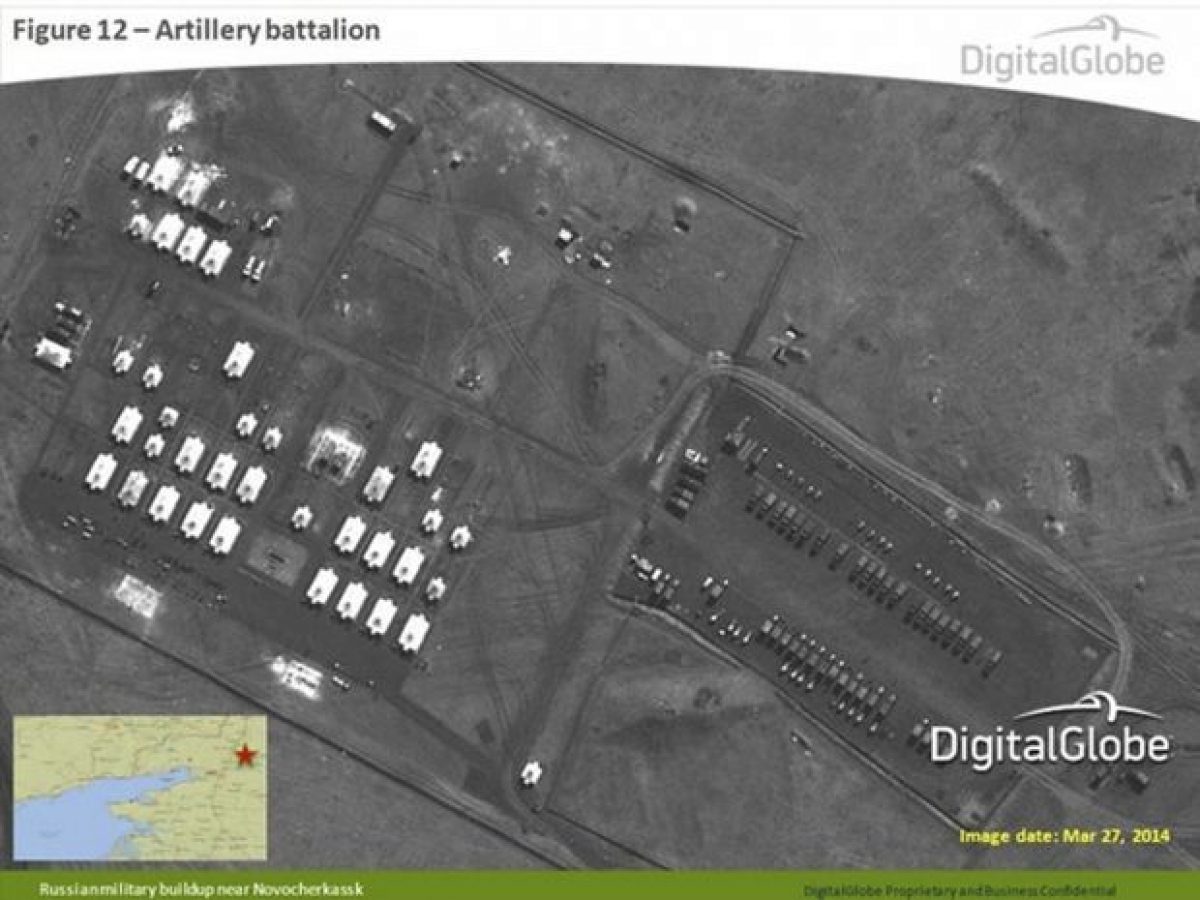 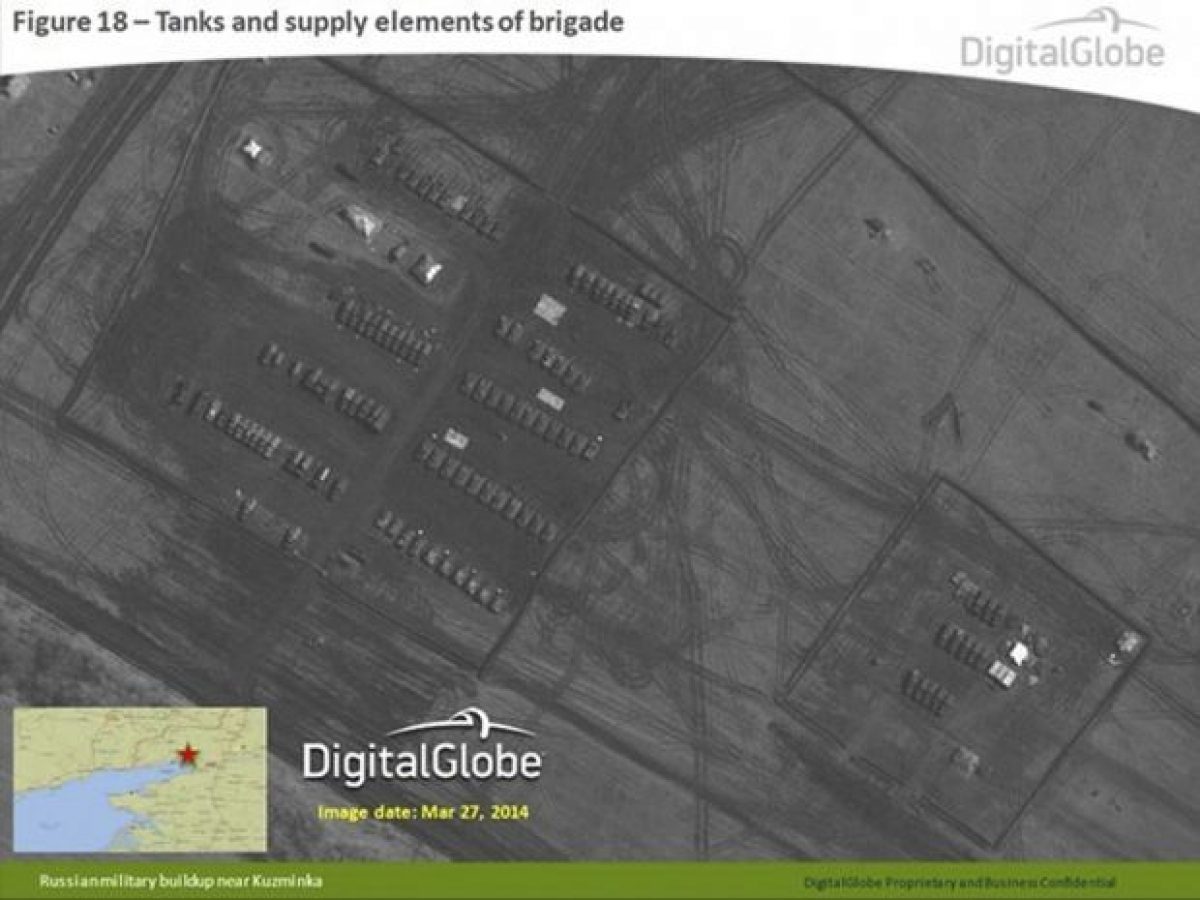 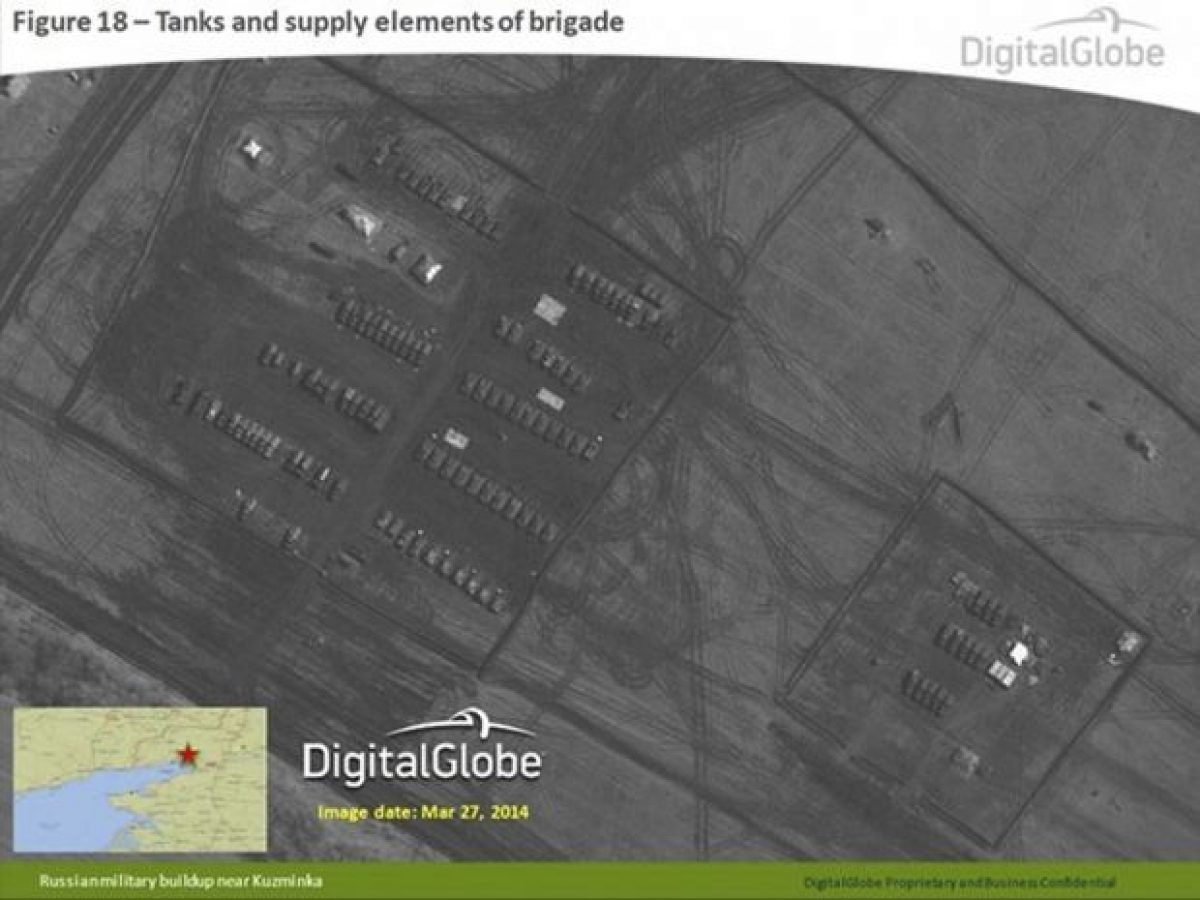 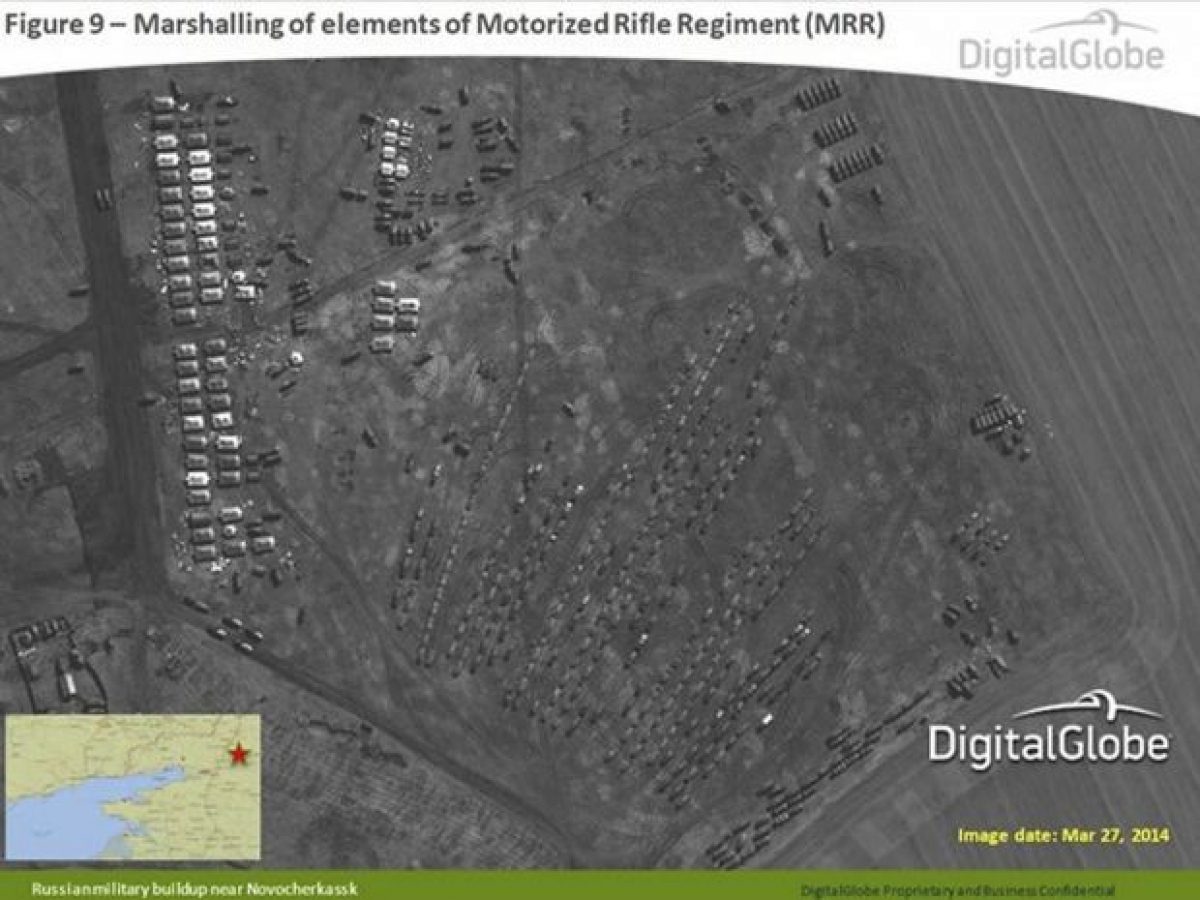 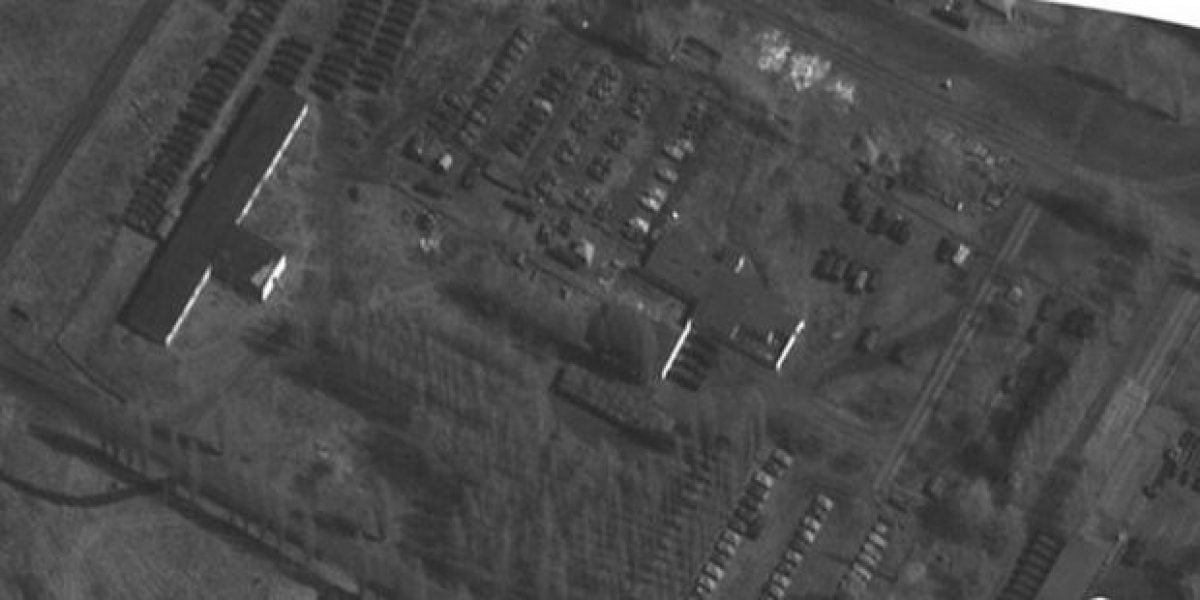 According to the data of the NATO, the photographs are taken from March 22 to April 2, 2014.

40 thousand Russian soldiers, tanks, armoured vehicles, artilleries and aircrafts in more than 100 units near the Ukrainian borders are depicted on the photographs.