Townspeople are afraid of going into the streets. 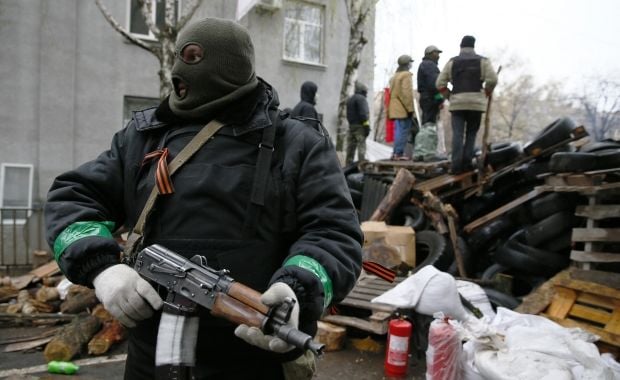 The situation in Slavyansk is intense / REUTERS

Four people perished by hands of fighters in Slavyansk of the Donetsk Oblast, TSN.ua reports.

Two SBU officers were shot at block-post near the entrance to the city, and a car with civilians was shot down directly in the middle of the street.

Schools and kindergartens are closed in Slavyansk today, it is said in TSN. Ranok.

The situation in the city is intense. Town dwellers are afraid of going into the streets.

In their turn, separatists prepare for possible storm.