Ukraine has no objection to carry out a joint anti-terrorist operation with UN peace-keeping forces in east. 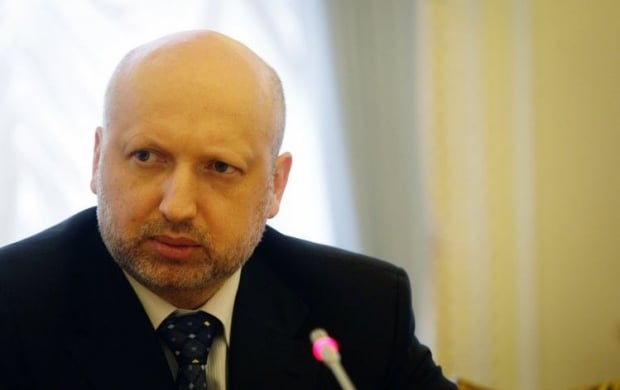 Acting President of Ukraine, Speaker of the Verkhovna Rada of Ukraine Oleksandr Turchynov said this during a telephone talk with UN Secretary General Ban Ki-moon, the press service of the VR disclosed to UNIAN.

In particular, it is noted in the report that during the talk they discussed the current situation in east of Ukraine.

According to words of Turchynov, the situation in the east of Ukraine, in particular in the Donetsk and Lugansk Oblasts, repeats the scenario that was played out in Crimea by the Russian Federation.

The head of the Parliament said that now a large-scale anti-terrorist operation to protect the civilian population has begun.