In Internet a video appeared where separatists state that they seized a local airfield in Slavyansk. 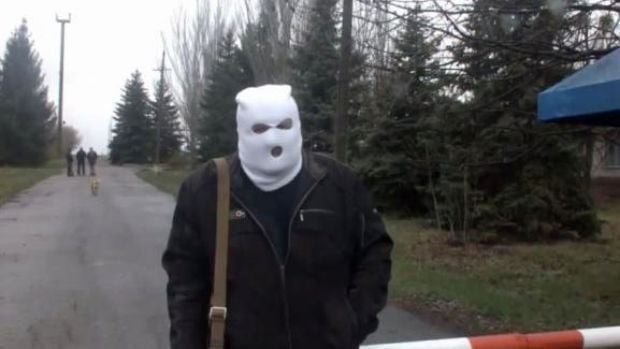 Separatists seize airfield in Slavyansk/Screenshot of video of “Delovoy Slavyansk”

It can be seen on the video, which appeared in Internet. Terrorists stated that they try to secure themselves against arrival of law-enforcement officers from Kyiv.