Putin recognizes that “green persons” in Crimea were Russian soldiers

During a direct line President of the RF Vladimir Putin for the first time officially recognized that “green persons” in Crimea were soldiers of the Russian army. 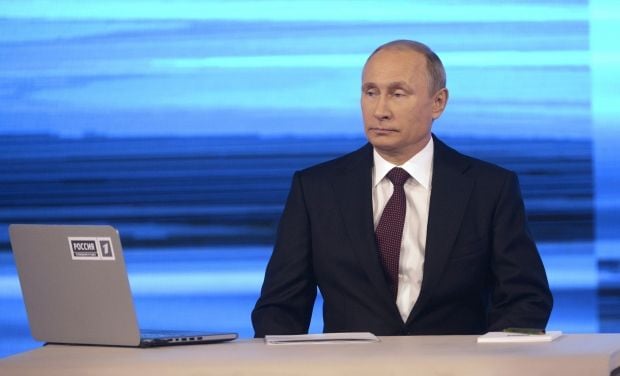 President of Russia Vladimir Putin recognized that the referendum in Crimea took place with participation of the Russian army.

According to an own UNIAN correspondent in the RF, he said this during the “direct line” with Russians.

According to his opinion, it was impossible to carry out a referendum in other way.

Putin believes that in this time in Crimea there were more than 20 thousand “ well armed Ukrainian soldiers”. He said that it was necessary “to protect people from possible use of arms against civilians”.