In Slavyansk separatists took Ukrainian journalist, independent observer of “Open Dialogue” Fund Serhiy Lefter as a prisoner.  The journalist arrived in the Donetsk Oblast with a mission to observe the situation in east of Ukraine. 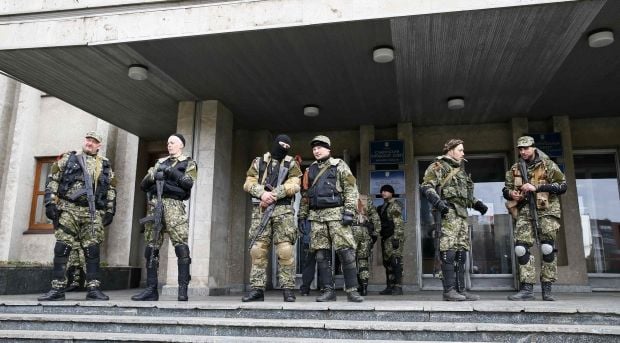 “Open Dialogue” Fund in Ukraine reports this with a reference to its sources.

The journalist was detained on April 16. A source of the fund said that he was accused of participation in “Pravyi Sector” and spying. According to the latest data, now Lefter is now in a basement of the city department of the SBU at Karl Marks Street, where he was brought from the building of the city council. The physical condition of the journalist remains unknown.

The “Open Dialogue” Fund addresses the representatives of the UN and OSCE with a request to recognize that the Russian Federation, which commits a military aggression against Ukraine, is responsible for kidnapping of the Ukrainian journalist.