Guardian: West does not rule out new talks in Geneva

The Western countries admit that Geneva agreement reached on April 17 by the Foreign Ministers of Ukraine, the EU, the USA and Russia does not bring any results. 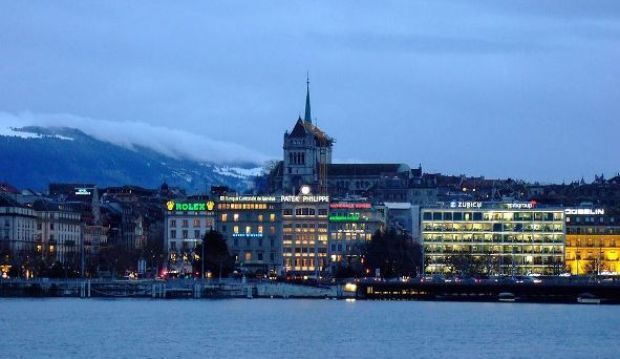 West does not rule out new talks in Geneva – media / REUTERS

According to 5 Kanal, Guardian British newspaper report this.

It is noted that the EU and the USA have postponed imposing of new sanctions against Russia in order to give one more chance to solve the problem by diplomatic means.

A source in diplomatic circles disclosed to edition that West does not rule out a necessity of carrying out of new talks in Geneva.