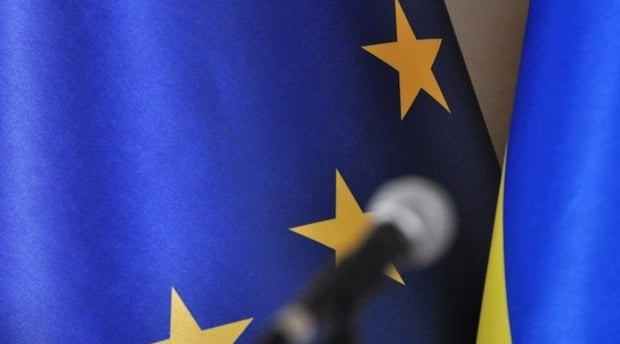 According to an own UNIAN correspondent in Brussels, spokesperson for High Representative of the Union for Foreign Affairs and Security Policy Catherine Ashton Michael Mann said this.

He said that the EU took into account the statement of acting President of Ukraine Oleksandr Turchynov on carrying out of antiterrorist information against separatists in east of Ukraine.