Malefactors fire at two helicopters of National Guard near Slaviansk

Two helicopters of the military unit of the National Guard of Ukraine were fulfilling a task on patrolling of air space around Slaviansk city of the Donetsk Oblast at 18.30 pm, on April 23. 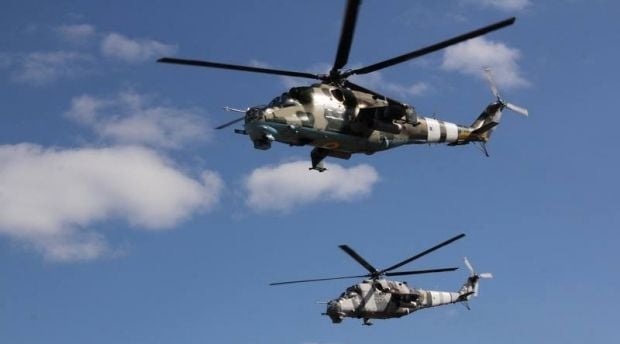 Malefactors fire at two helicopters of National Guard near Slaviansk

The press service of the National Guard of Ukraine disclosed to UNIAN that unknown people fired at the helicopters near Raialeksandrovka settlement.

As a result of the incident, the combat vehicles got insignificant damages, having made a landing successfully. Crew members did not get injuries.