There is no connection to phones. 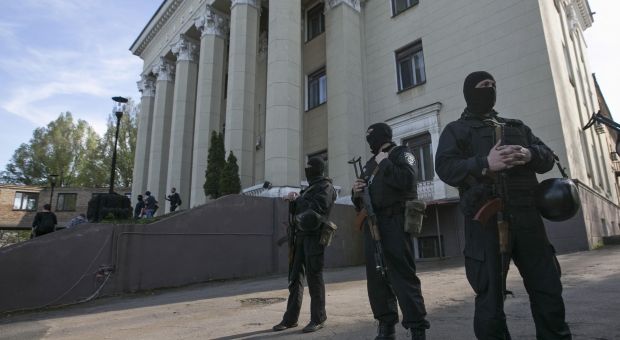 Broadcast of the Ukrainian channels still continues, however, after seizure of Donetsk Oblast Television Channel by separatists on Sunday, “Russia 24” is broadcast instead of Channel 27.