Kernes was transported to Israel for medical treatment

Kharkiv City Head Hennadiy Kernes, who was injured on April 28, was transported to Israel for a medical treatment. 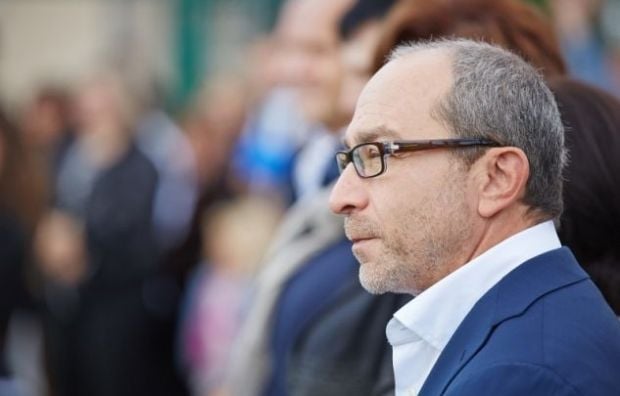 Kernes was transported to Israel for medical treatment/kernes.com.ua

Head of Communications and Public Relations Department of Kharkiv City Council Yuri Sidorenko said this to an UNIAN correspondent.

According to his words, Israeli specialists arrived in Kharkiv at night. They examined Kernes and made conclusions that Ukrainian physicians took right steps for stabilization of the mayor’s condition.

Israeli physicians, having examined Kernes, decided to transport him to their hospital.  Head of Communications and Public Relations Department of Kharkiv City Council refused to tell the name of the hospital.

According to his words, a specialized aircraft, with Kernes on board, left for Israel at 3.20 am.