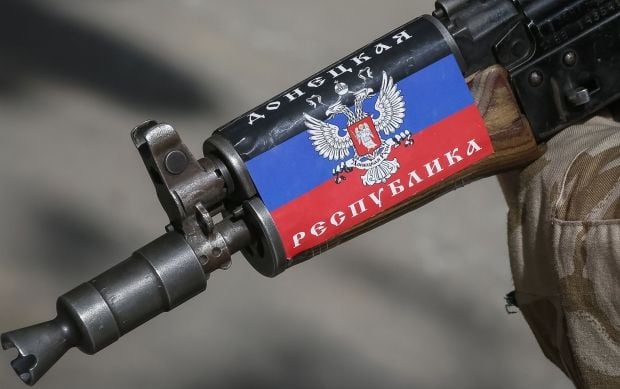 The press service of the Interior Ministry reports.

It is also noted that City Executive Committees of Kramatorsk, Horlivka, Yenakievo, Konstantinovka, Khartsysk, Mariupol and Makeevka also work under control of separatists.

In their turn, terrorists hold under control the city departments of militia and subdivisions of the SBU in Slaviansk, Kramatorsk and Horlivka.