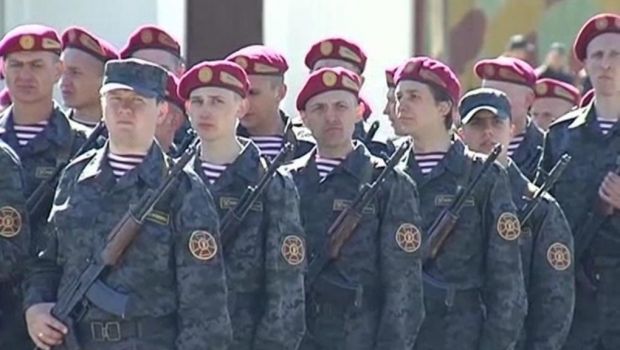 According to the words of the minister, Odessa residents head the special subdivision.

“These subdivision were formed from the best specialists-volunteers and patriots”, - underlined the head of the ministry.