The military parade on May 9th is cancelled in Kyiv due to possible provocations of separatists. 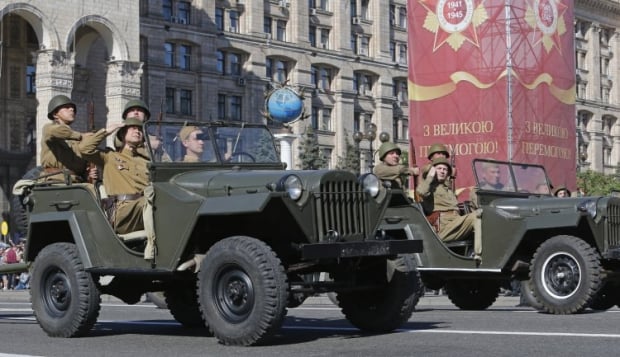 A mass procession and military parade are not planned in Kyiv due to possible provocations, TSN reports.

Mayor's office said that the measures will include a wreath-laying ceremony, honoring memory of victims in districts, entertainment of veterans of the war with sweet porridge and concert program.

Organizers are concerned about possible provocations of separatists.