Terrorists in Donetsk are preparing to storm a military unit of interior forces. 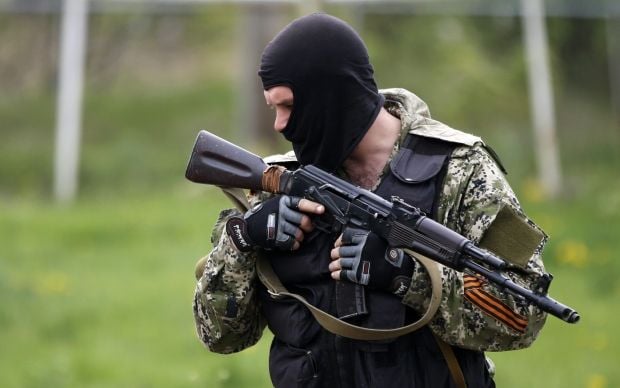 According to an UNIAN correspondent, in accordance with the words of eyewitnesses, who are near the military unit, “a big number of terrorists in balaclavas are putting on bullet-proof vests, are giving each other the Kalashnikov guns and are about to storm one of the military units, which is situated at Kuprin Street 1 (a military unit of interior forces №3037 – UNIAN)”.

Answering the reports of eyewitnesses, law-enforcement officers said that they know what is going on.

Commander of the military unit did not comment on what is happening, having said that is he is very busy and can not talk right now.