In Makeevka of the Donetsk Oblast separatists kidnapped Oleksiy Demko – a trustee of candidate for post of President of Ukraine Oleg Tyagnybok, member of Svoboda All-Ukrainian Union. 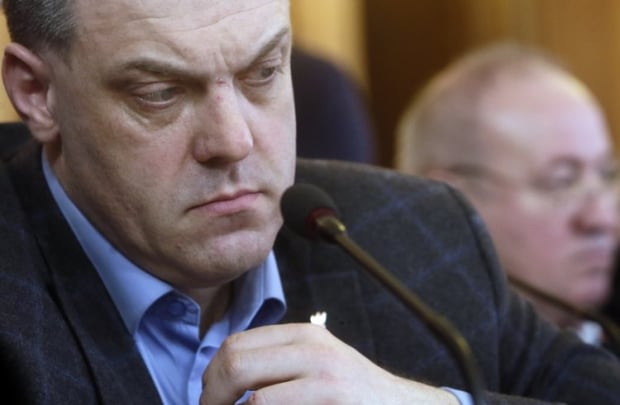 One of the members of the party Pavlo Derkachenko said this to an UNIAN correspondent.

According to the words of Derkachenko, Demko called him about at 11.30 am and said that he is being taken prisoner, because he sees that “Mercedes” car drove to his house and armed people got out of the car.

Derkachenko explained that Demko did not turn off his mobile phone, he put it in a pocket and that is why Derkachenko became a witness of the talks that took place among separatists and his kidnapped friend.

According to the words of Derkachenko, mobile communication was interrupted soon.