The European Union will toughen sanctions against Russia and pro-Russian separatists in Ukraine in case of breakdown of Ukrainian presidential elections on May 25. 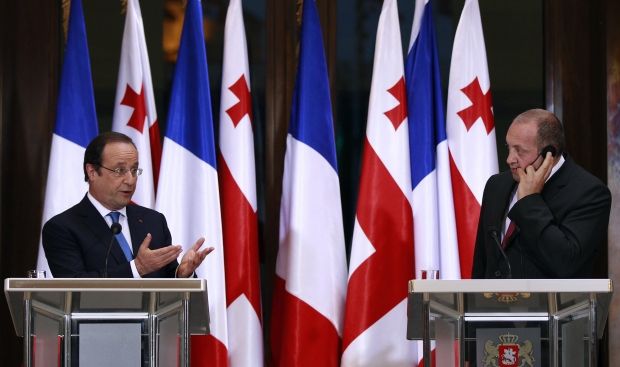 President of France François Hollande said this during the meeting with President of Georgia Giorgiy Margvelashvily in Tbilisi, Radio Svoboda reports.