Suppliers are afraid of delivering goods to the region. 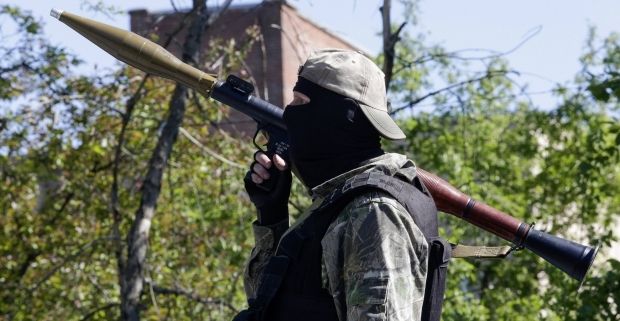 According to an UNIAN correspondent, Donetsk City Head Oleksandr Lukjanchenko said this at the meeting with journalists.

According to his words, today there are “concerns of suppliers”, because numerous roadblocks in the Donetsk and  Luhansk Oblasts are in “half-isolated condition”.